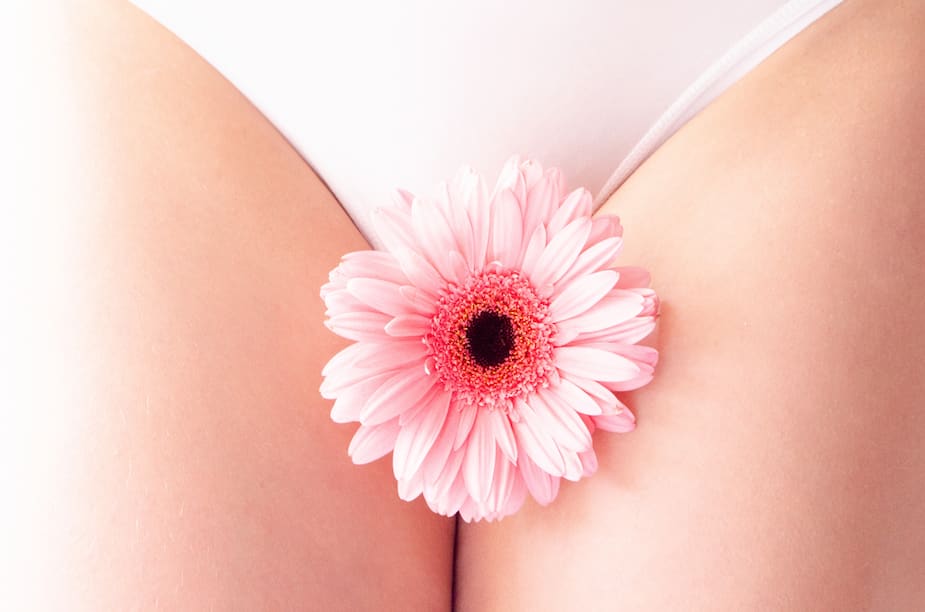 Does the adage that it’s not the size that counts also apply to the clitoris?
This may seem like a silly question, but it is important to remember that the clitoris can be very different sizes for different women. Some women have what is called an “enlarged clitoris” that measures less than 2 centimetres, while others have a more modestly sized clit!
But can we find a correlation between clit size and pleasure?
Some researchers say no. The clitoris is never of equal size and it depends directly on arousal, stress or mood. The clitoral glans is, on the other hand, much more sensitive and its size is relatively the same in all women. Since it is much more sensitive than the rest of the clitoris, it is also a greater source of pleasure.
In addition, it is not uncommon for the smaller clitoris to be more sensitive. In any case, size doesn’t really make a difference, body knowledge and education of partners will have a much greater impact on pleasure. 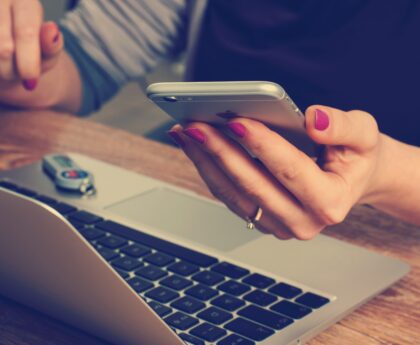 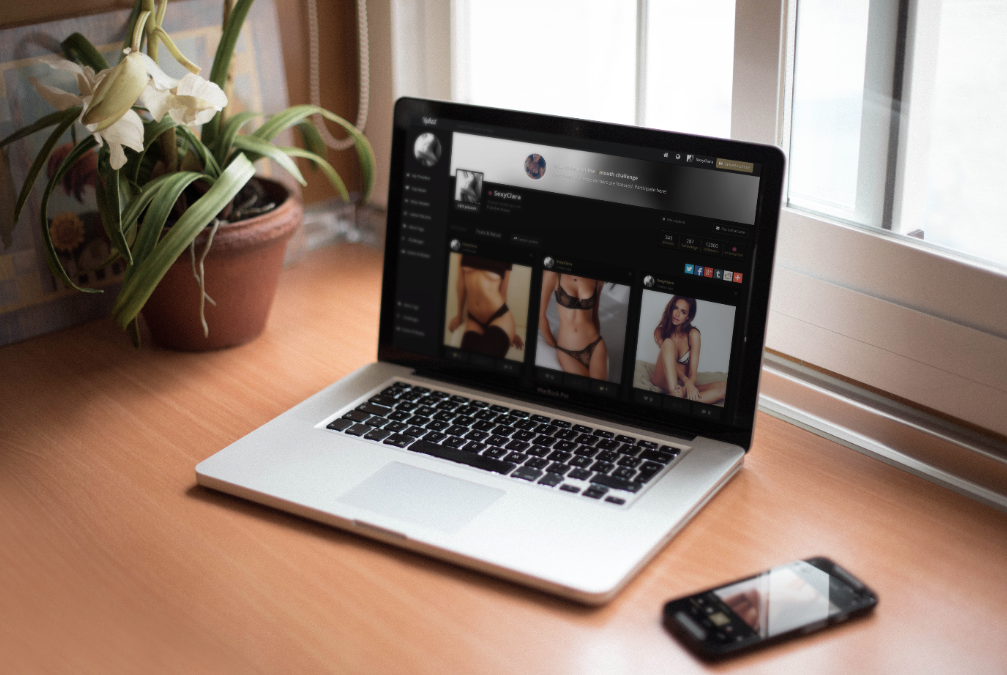