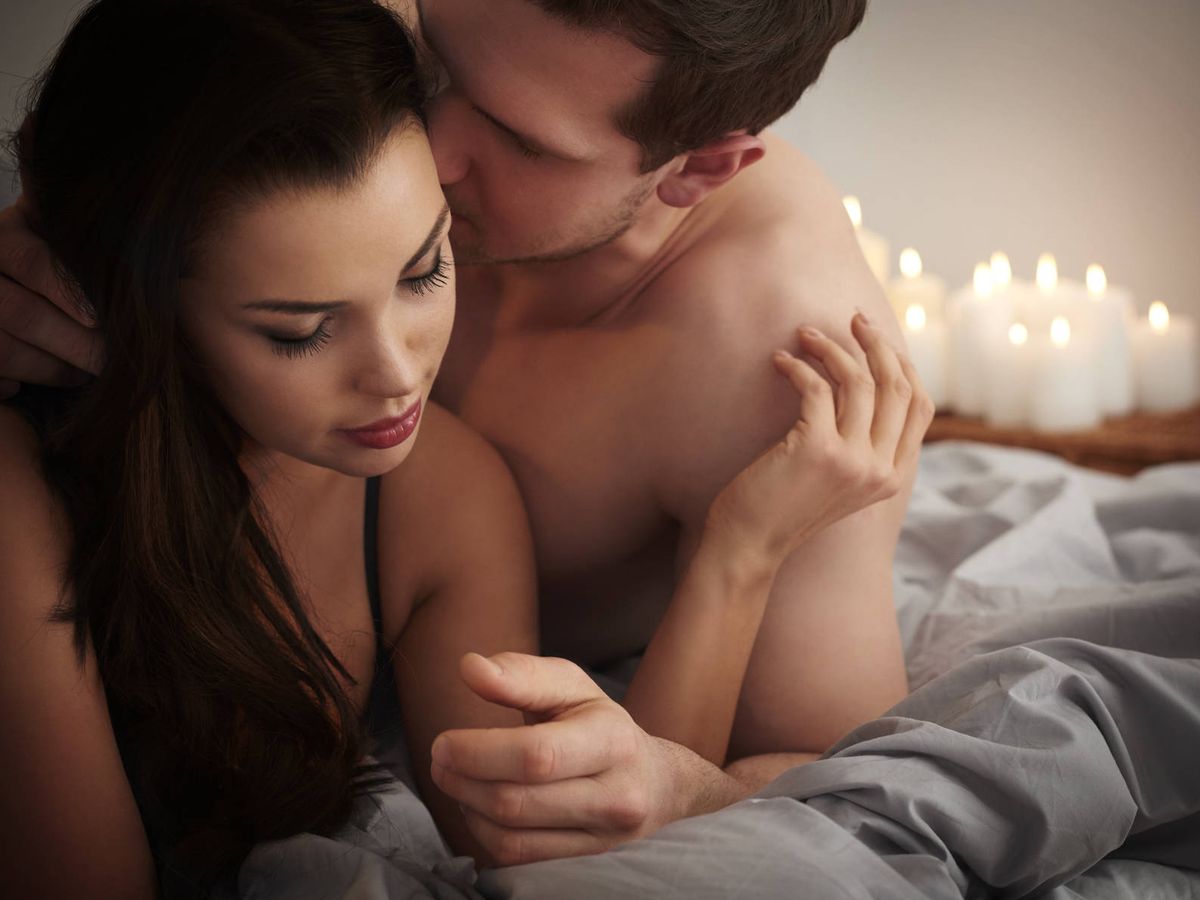 At least that’s all the promise the so-called spork position offers! If the name doesn’t ring a bell, we’re pretty sure you’ve already done it and enjoyed it!

The set up is simple: the penetrated partner lies on his back while the one who penetrates lies on his side in a perpendicular way to the level of the other’s pelvis. Then, the one who receives must raise his leg and place it on the shoulder of the other one so as to let him move forward, to place himself between the legs and especially to be able to penetrate the one who is lying down.

Well, that’s a bit of gobbledygook. To help you out, here is the illustrated position:

It is an intense and exciting position for both partners! Because it proposes at the same time a perfect angle of penetration and an alchemy between them since the visual contact is there during all the duration of the act…

As far as efforts are concerned, the one who penetrates works while the one who receives paces himself! 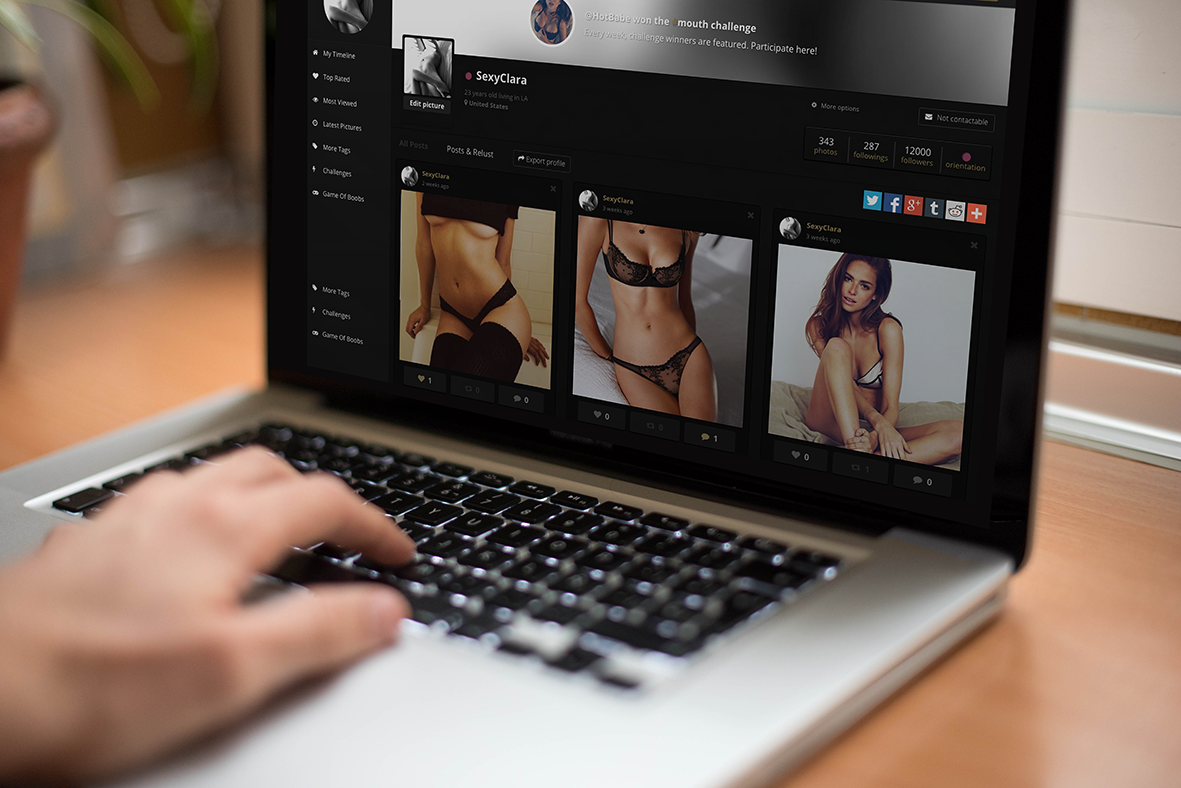